I am incredibly lucky in that our research group is not only tolerant of my crazy science outreach ideas, but whole-heartedly embraces and develops them. When we started thinking about activities for the “International Fascination of Plants Day“, our PhD student Alessandra told me this funny story. She had gone to bed and just before falling asleep suddenly got the idea for this project. She sat upright and thought “I have to tell Anne immediately!” But her computer was already switched off and her mobile phone was too far away. So she decided that it had to wait until the next day. Just for her enthusiasm I wanted to give her a hug! When I heard her idea, I immediately got excited as well. 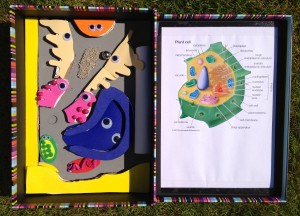 We had been thinking about hands-on activities to engage children with plant cells. Alessandra came up with the idea of a plant cell marble maze. Or, to be correct, a plant endomembrane system marble maze. The endomembrane system in plants consists of the endoplasmic reticulum, Golgi apparatus, vacuole and a variety of other membrane compartments. The marble would represent a protein and children would have to guide it along the secretory pathway. This is the route which many proteins take through the cell. Every membrane compartment has a special function, such as attaching sugars to proteins passing through or recognising small “address” signals and sort them accordingly.

The photo on the right shows the end result of a team effort between PhD students Alessandra, Michela, Petra and myself. Yes, it is simplified- but look how cute the organelles are!

We built the maze in a cheap document storage box and glued a labelled plant cell diagram into the lid as reference. I bought a pack of assorted craft foam sheets and googly eyes at “The Works“. You will find that most craft shops stock these. Our local toy store had metal marbles. We used non-toxic craft glue, just in case.

Before we started, we drew a design of our cell with thick marker pen on paper. We then copied it onto normal paper and used this to trace the organelle outlines onto the craft foam. To give them enough height for the marble to pass through, we saved some recycled cardboard. Using the foam shape as template, we cut out three cardboard layers, glued them together on top of each other and finished with the foam layer. The white tube serves to catch the marble and guide it back to the start.

To make the marble maze a bit more exciting, we cut little holes as traps into the base. For this we first glued a sheet of recycled cardboard into the box and then a foam layer onto it. This gave us enough height to carve out holes (keep the round cut-out and glue it into the hole for prettiness). You could probably make it even more exciting by making it more 3-dimensional and incorporate little hills or slides. 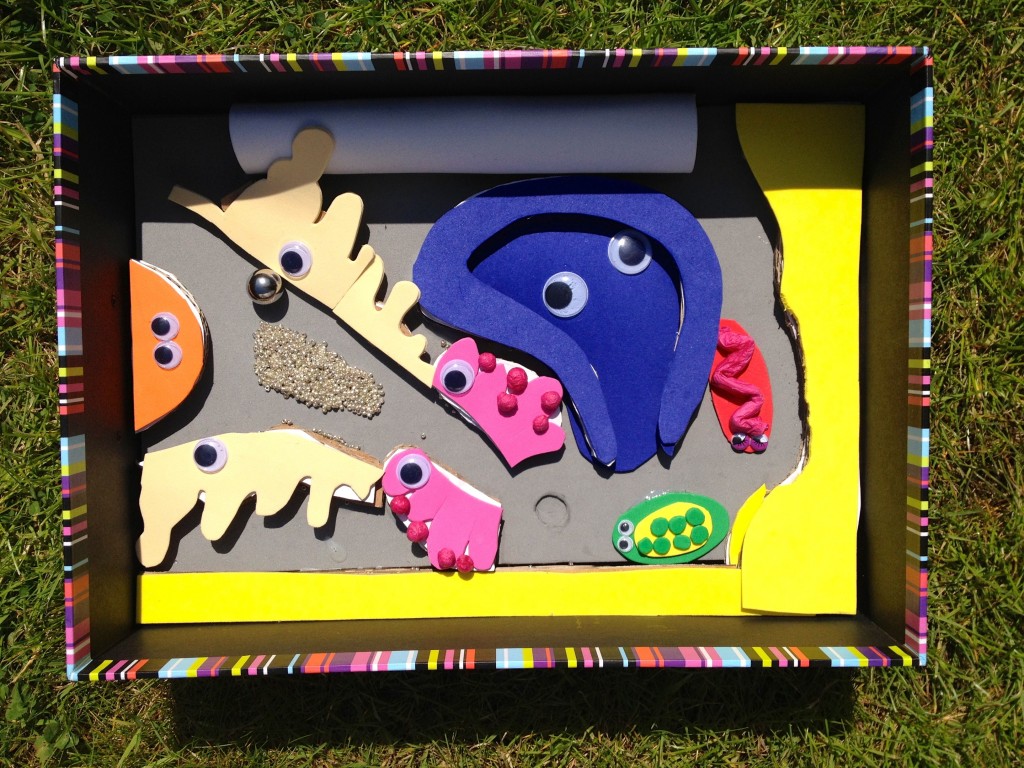 The endoplasmic reticulum is the first station in the secretory pathway. You can see a cheecky nucleus peeking in on top of the image. We threw in a bunch of beads to represent macromolecular crowding and to make the maze more difficult. 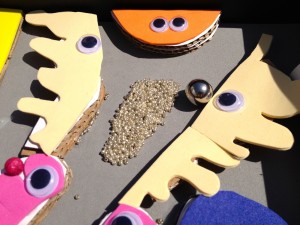 This is a Golgi body with vesicles made from silk paper and glue. The Golgi apparatus in plants actually consists of lots of little Golgi bodies (= Golgi stacks). One of my pet peeves is that most textbook illustrations and plant cell models only show one Golgi stack. Due to space and craft issues we decided to only put one Golgi body into our cell, but a tiny part of me died. 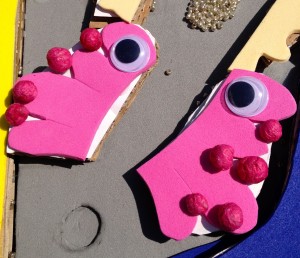 This is the vacuole. It is a dead-end in our marble maze, as one of the functions of the plant vacuole is being a dumpster for rubbish. Originally we wanted to give it sharp teeth but it did not work well with the foam. What else does the plant vacuole do? Check out our Vacuole Song! 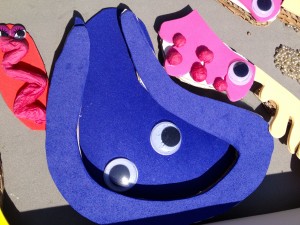 This is our chloroplast. We first had cut a handful of bendy bits of green straws but then decided not to use them. In hindsight we should have, and glued the green circles on top of them, to represent the thylakoid stacks.  The yellow foam is the plasmamembrane, the lipid bilayer between the cytoplasm and the cell wall. 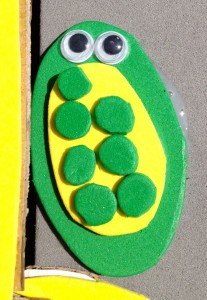 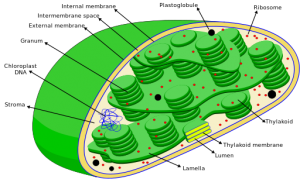 Our mitochondrion. The cristae are made from silk paper and glue. 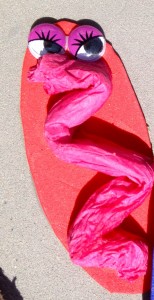 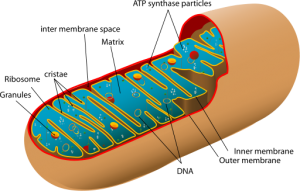 Are you feeling inspired to build your own plant cell marble maze? Please let me know if you do and maybe even send a picture!